Shanghai radio and television, radio, film and television Group co., LTD. Shanghai culture (English generally referred to as the Shanghai Media Group, referred to as "SMG") is the most current industry, the industry's largest provincial new mainstream Media and comprehensive cultural industry Group, the former Shanghai cultural radio and television, radio, film and television Group and Shanghai Shanghai Media Group co., LTD., March 31, 2014 integration. The internal departments and personnel of the group are numerous, including the outgoing journalists, etc., and the documents are stored in their personal PCS. Once a virus infection occurs, all the documents will be lost. The documents between departments could not be Shared in time, so video and external filming materials could not be sent back to the group headquarters for editing in time.

SMG's file types, collaborative departments, and branches are numerous, and external journalists' material needs to be transmitted to headquarters in a timely manner. Therefore, the requirements for effectiveness are very high. As the existing system tools cannot meet, many problems begin to emerge.

Mobile office -- SMG has a large number of reporters and employees working outside. Due to the timeliness of the news, the headquarters needs to receive the news materials shot or modified at the first time, so the need for working outside is very strong.

Goukuai cloud base realizes the mobile office demand of SMG through the access support to IOS, android, IPAD and other mobile terminals. 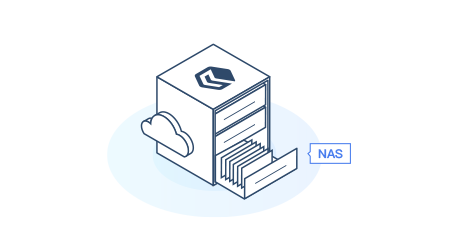 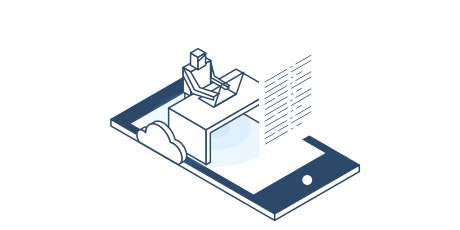 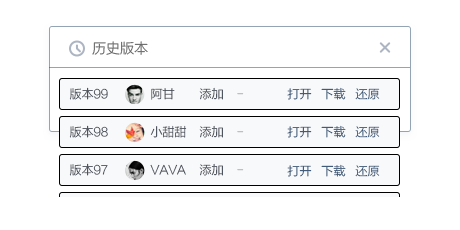 Goukuai to send files in the cloud library to other members in the address book, support to set preview/download permissions, achieve different files and different permissions on demand sent, and support to send by email. 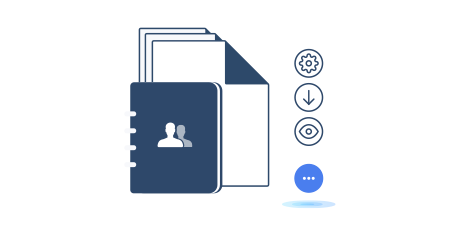